Based in Fayetteville, Arkansas, White River is a public company engaged in oil and gas exploration, production and drilling operations. We operate on over 30,000 cumulative acres of active oil and gas mineral leases in Louisiana and Mississippi. Our vertical integration allows us to streamline lease acquisition, drilling procedures and all other operations seamlessly. 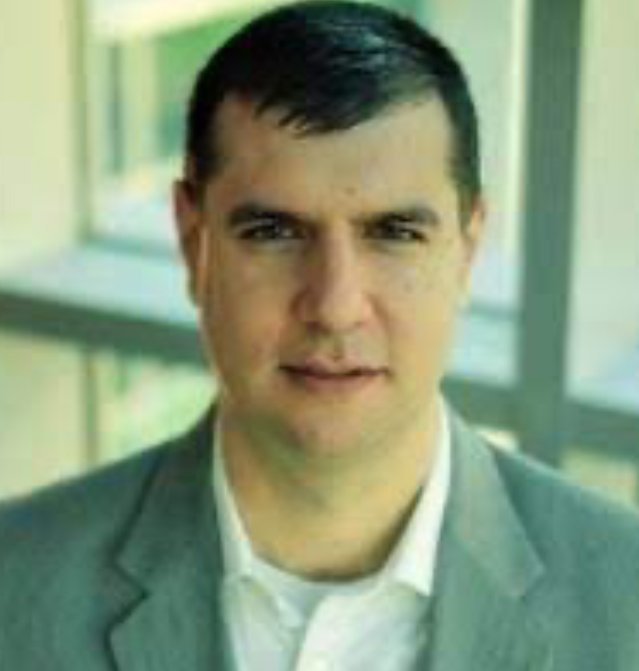 Mr. Puchir currently serves as the CEO of White River Energy Corp. Mr. Puchir has served as the CFO and Treasurer of Ecoark since April 12, 2022 and October 22, 2020, respectively. Mr. Puchir has also served as the President and CEO of Banner Midstream Corp. since its formation in April 2018. Additionally, Mr. Puchir has previously served in numerous executive roles at Ecoark, including: Director of Finance from December 2016 - March 2017, CEO from March 2017 - October 2017, CFO from October 2017 - May 2018 and CAO from March 2020 - October 2020.  He has also served as Chairman of Banner Energy Services Corp. from February 2020 - August 2020. Mr. Puchir is a licensed Certified Public Accountant in the State of South Carolina. 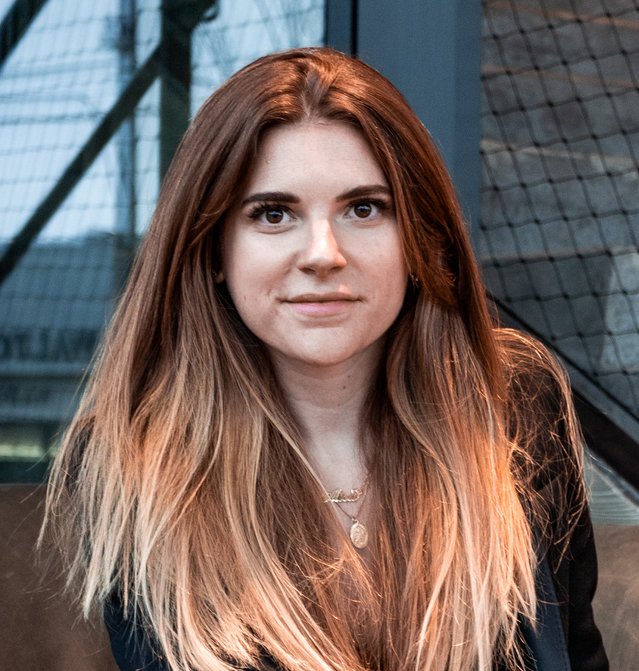 Mrs. Horgan has served as the Chief Administrative Officer for White River Energy Corp since July 28, 2022. She graduated from the University of Arkansas with honors in 2013 with a Bachelor of Human Environmental Sciences degree. In May 2014, Mrs. Horgan joined DreamWorks Animation to develop products for their various franchises including the highly successful Trolls franchise. She worked with a departmental transition of NBCUniversal’s acquisition of DreamWorks Animation. In April 2017, Mrs. Horgan was recruited to Warner Brother’s to develop and grow franchises such as The Wizarding World of Harry Potter, Stanley Kubrick’s catalog, and Lord of the Rings. Her management expertise from her entertainment industry experience allowed her to seamlessly transition to a career in real estate. Since May 2018, Mrs. Horgan has grown a successful real estate company in Northwest Arkansas. She is a fully licensed real estate broker in the state of Arkansas and continues to grow her business. 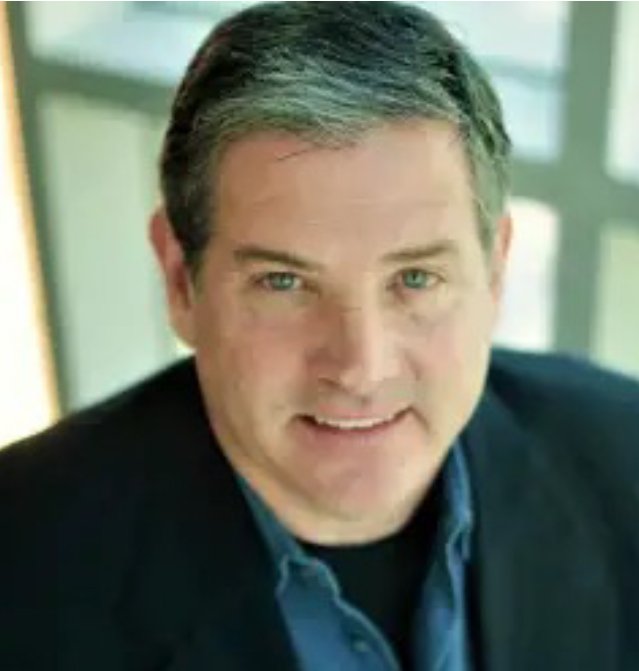 Mr. May currently serves as Executive Chairman of White River Energy Corp. Mr. May has served as Chairman of the Board of Ecoark since April 11, 2016. Mr. May had served as CEO of Ecoark from April 13, 2016 - March 28, 2017, and continued his present role as CEO from September 21, 2017 onwards. Mr. May is a veteran of the retail and supply-chain businesses, with over a quarter of a century of experience in marketing, operational and executive roles. Previously, Mr. May held several roles with Wal-Mart Stores, Inc. (“Walmart”). From 1998 to 2004, Mr. May had served as Divisional Manager for half of the United States - for one of Walmart’s specialty divisions, where Mr. May was responsible for all aspects of strategic planning, finance, and operations for over 1,800 stores. 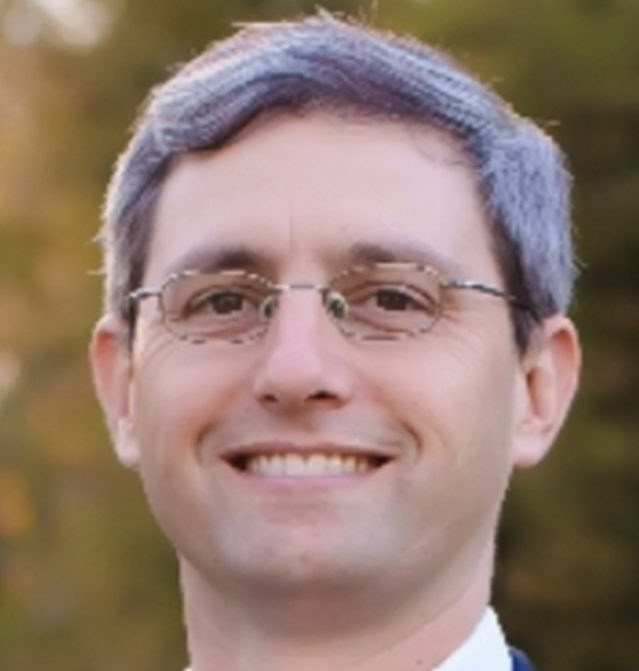 Mr. Carona is a petroleum engineer, graduating from Louisiana State University in 2008. Mr. Carona is experienced in drilling, completions, and production operations in Mississippi, Louisiana, and Alabama. Jack was born in McComb, MS. 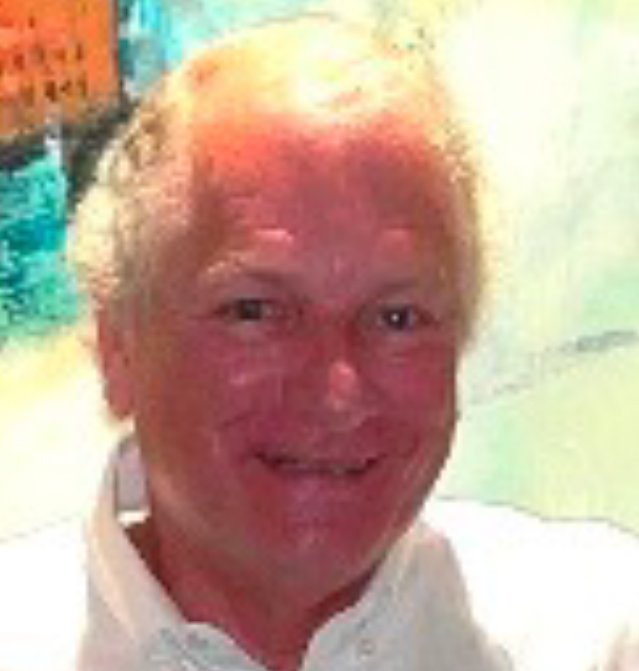 Mr. King has been in oil business 43+ years with 39 years as a consulting geologist. Mr. King’s main area of expertise is the gulf coast region although he has consulted in practically all oil and gas producing states. He is a creative problem solver and detail oriented. 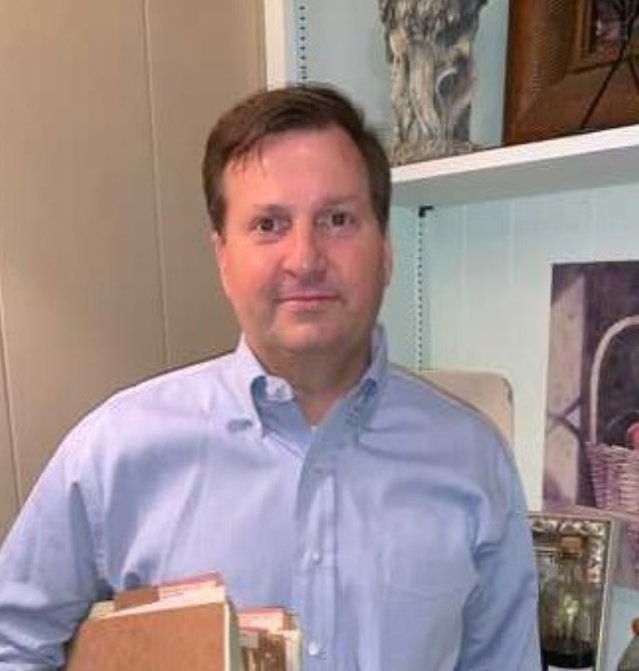 For the past twenty years Mr. Lossin has been an independent Landman, project manager and supported oilfield services for eastern Louisiana and western Mississippi, including acquisition oil assets. Prior to White River, Jimmy worked for various independent oil companies creating contracts, joint operating agreements, title searches, assignments, Oil Gas and Mineral Leases (OGML), negotiated lease terms with land and mineral owners, and managed mineral services, subleases and farmouts in the Wilcox formation. Jimmy graduated from Northwestern State University of Louisiana in 1992 with a BS in General Studies and is an active member of the American Association of Professional Landmen (AAPL). 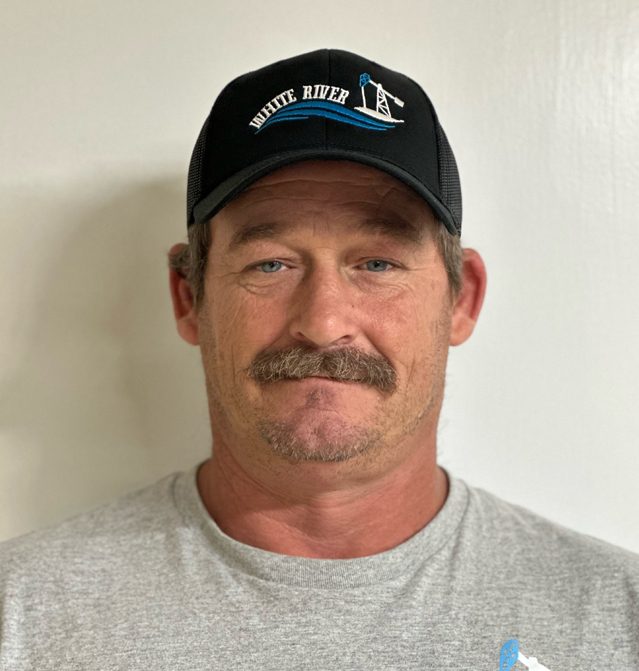 Mr. Parker has 30 years of experience in oil and gas drilling and completion. Mr. Parker’s ability to proactively problem solve and take initiative has been instrumental in White River’s success.

White River Board of Directors 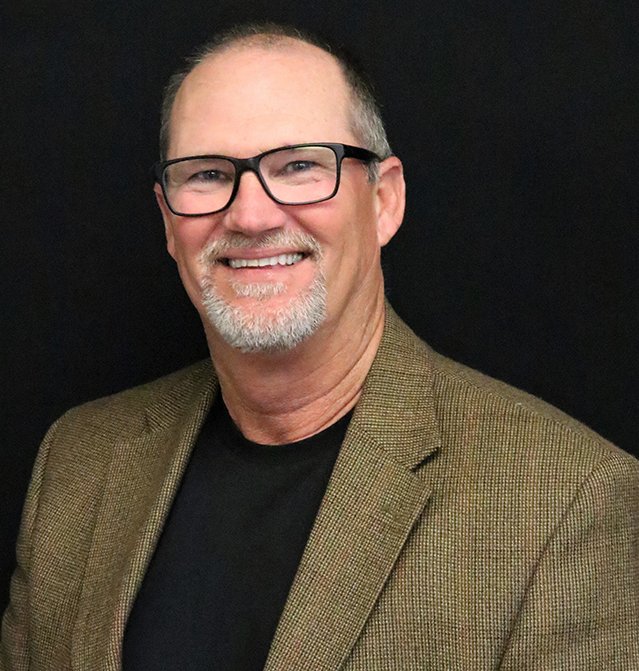 Mr. Hames has an extensive background in multi-faceted businesses. He graduated from Arkansas State University with a bachelor’s degree in computer science and engineering. After graduating in 1981, he went to work for the University as a computer programmer before joining JB Hunt in 1987 where he transitioned the company from a small computer network to a main frame system paving the way for major growth. In 1990 Mr. Hames went to work for Walmart where he built back-room systems to manage logistics and inventory. In 1994 Mr. Hames started his own company that developed custom enterprise resource planning software which he then brought to exit in 1994. 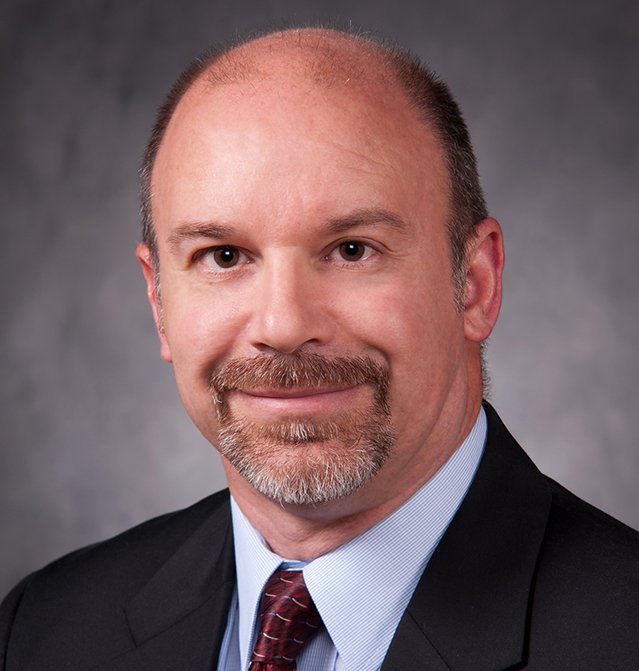 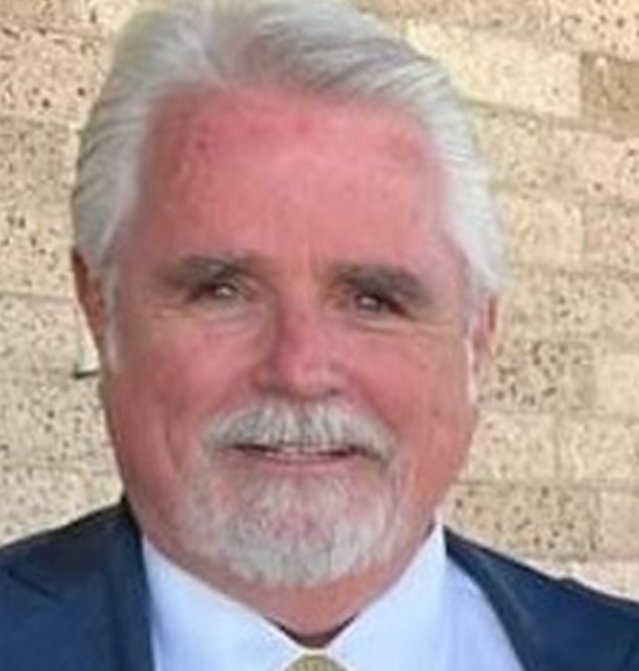 Mr. Cahill has a robust background in restaurant management. He graduated from Mercy College with a degree in Finance while working as one of the top sales representatives for Sound Distributing and managing a popular New York saloon, Irish Eyes Restaurant. In the mid-80s, Mr. Cahill was accepted into the Steamfitters Union and completed a 5-year apprenticeship while managing The Terminal Bar. His passion and understanding for the restaurant and bar businesses allowed him to branch out to create his own brand and successful business, Jake’s Saloon. Today he owns three very successful establishments and continues to hone his skills in restaurant management and utilize his expertise for other categories of business development.